This Isn’t a Housing Bubble 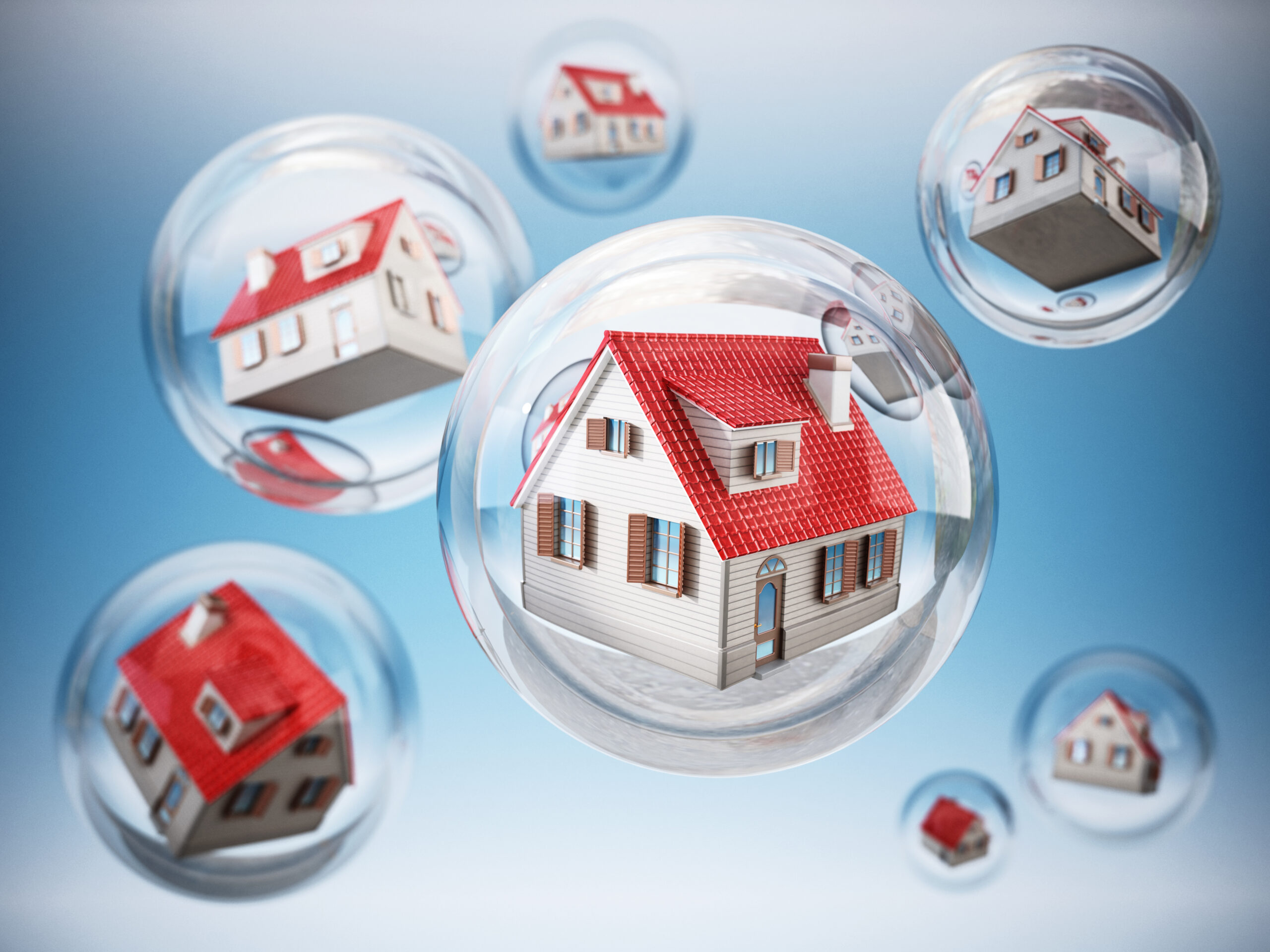 This Isn’t a Housing Bubble

Lawrence Yun, chief economist of the National Association of REALTORS® stated: “This is not a bubble. It is simply lack of supply.”

However, the rapid rise in prices may be concerning to home shoppers. The median selling price for a home is up $35,000 compared to one year ago, which is the fastest-paced increase since 2006.

But buyers, this is 2021, not 2006 – housing inventories are low, credit remains tight, and lenders aren’t issuing risky loans at rates like they did back then. Mortgages with introductory periods, teaser rates, or balloon payments—comprised about 40% of the mortgage market between 2004 to 2006. More recently, those factors are now at only 2% of the mortgage market, according to Morgan Stanley.

Still, while home prices won’t keep climbing at the current pace. They aren’t expected to fall either, they will continue to rise, but more gradually economists say.

As director of Marketing and Operations, Melissa manages our brand, social media, and content marketing for our team and our listings. She creates campaign strategies to maximize exposure to our listings and to increase lead growth for our team. She executes and manages our listing on-boarding projects and the efficiency of the team’s operations to support our business goals to increase revenue and deliver a seamless client experience.

Your email is safe with us.

When we say we are “redefining service in real estate,” we mean it! Our clients come first. We will educate you on what needs to be done to have a successful sale of your home. There are many components to a successful real estate transaction; you can count on us to be there every step of the process and make sure no detail is overlooked. With a proven track record, the right skill set, and years of experience, the Homes North of Boston Team has the right tools to successfully sell your home. If you’re serious about selling your home, we’re serious about getting the job done!

We're currently offline. Send us an email and we'll get back to you, asap.